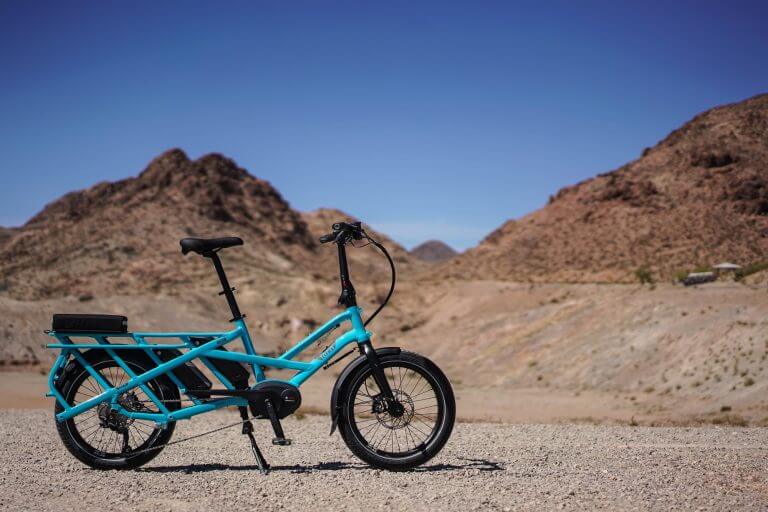 We’ve been in the bike trade for a long time now. There has never been so much excitement and buzz in the sector as there has been around the potential that e-bikes can have in getting more people on two wheels. Whether you want to explore your local roads or trails further, arrive on your daily commute without a sweat, or keep up with your partner who trains like a whippet, an e-bike can be a solution to many of these challenges. We like data to make decisions and to enable us to build the best policy for the riders of e-bikes. We knew we needed to ask some questions to the right people. So after over 3,000 respondents later across the United Kingdom, Ireland, Germany and Austria, here are some insights that enabled us to give an incredible 25% reduction on our pricing for e-bike insurance.

Here’s some insights from our CEO, David George. To help you understand how we achieved this saving, and backs up our approach of always striving to pass on savings to customers based on our analysis of data and the behaviours of cyclists.

Before starting this research we had some hunches as to what the data may tell us and this statistic was the most satisfying to guess right. This data relates to the number of incidents reported by respondents compared to sample claims data on over 15,000 of our customers. Why? We believe this is down to a number of factors including the type of use of an e-bike and the demographic being more risk-averse.

And that is why we’ve managed to build a product with a rate 25% lower for e-Bikes than regular bikes. We can cover all of your bikes under one policy but you’ll receive a 25% discount on those that are electric.

Speak to our bike geeks, and let us protect your bike with e-bike insurance today.

We have asked 3,000 e-bike riders what types of incidents they already had with their e-bike. It’s not surprising that most riders are most worried about their bike(s) getting stolen. After all, you can’t ride if you don’t have a bike. However, according to our results as an e-bike rider, you are over 5x more likely to make a claim for accidental damage than theft. And, the cost of damage can extend to almost the full price of a new bike. Over 20% of respondents who had an incident also reported an injury.

40% of e-bike owners are not insured

This one surprised us given the average price of an e-bike in the UK exceeds £2000. Most respondents (45%) cover their bikes on their home policy. But, we certainly recommend checking your policy to see if accidental damage, being the biggest cause of an incident as per the statistic above, is actually covered under your home policy as many don’t. And if you’re one of those 40% who are completely uninsured then give us a call or Get a quote!

90% of e-bike owners own another bike

Which means for the vast majority of e-bikers it ain’t their first rodeo. Although e-bikes are bringing more people from cars to bikes, and some who have never previously owned a bike. For most of us it’s an evolution of our riding, enabling us to go farther with less effort, and arguably have more fun.

It’s perhaps no surprise that a key use for electric bikes is the ability to get from your home to the office without breaking a sweat. Also avoiding traffic and improving health at the same time. Our prediction is that this will increase significantly post-lockdown. As commuters move away from congested public transport and choose greener means of transport.

We also have no idea what the ‘Other’ use is for 2% of those people surveyed!

Which means the rate at which riders are switching to, or adding an e-bike to their collection, is happening faster than ever and there’s no sign of it stopping. The European Cyclists Federation (ECF) predicted in 2019 that over 100 million extra e-bikes would be sold in Europe before 2030 and we think they’re right. Have you bought yours yet?

For the majority of riders the price of their e-bike exceeded £2000. Meaning that the average of bikes are based in a range between £2000 – £2999. Considering the aspect that most people also own other bikes in addition to their electric bike or pedelec. The total value of their rides can quickly reach five-digit amounts.

If you are thinking about insuring your e-bike based on our study and the results, just contact us or calculate your offer. If you want to find out more, click the button below to learn more about our e-bike insurance. We would be happy to insure your e-bike and help you ride as much as possible. 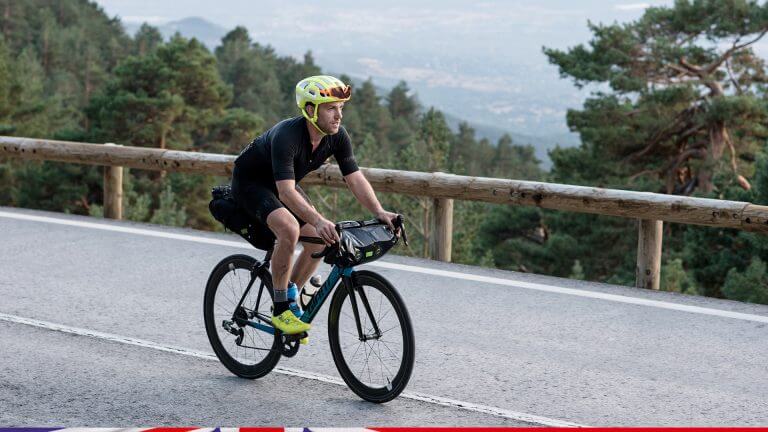 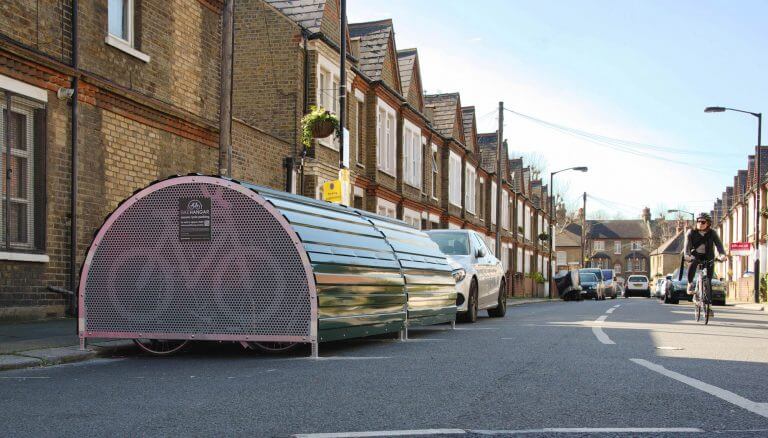