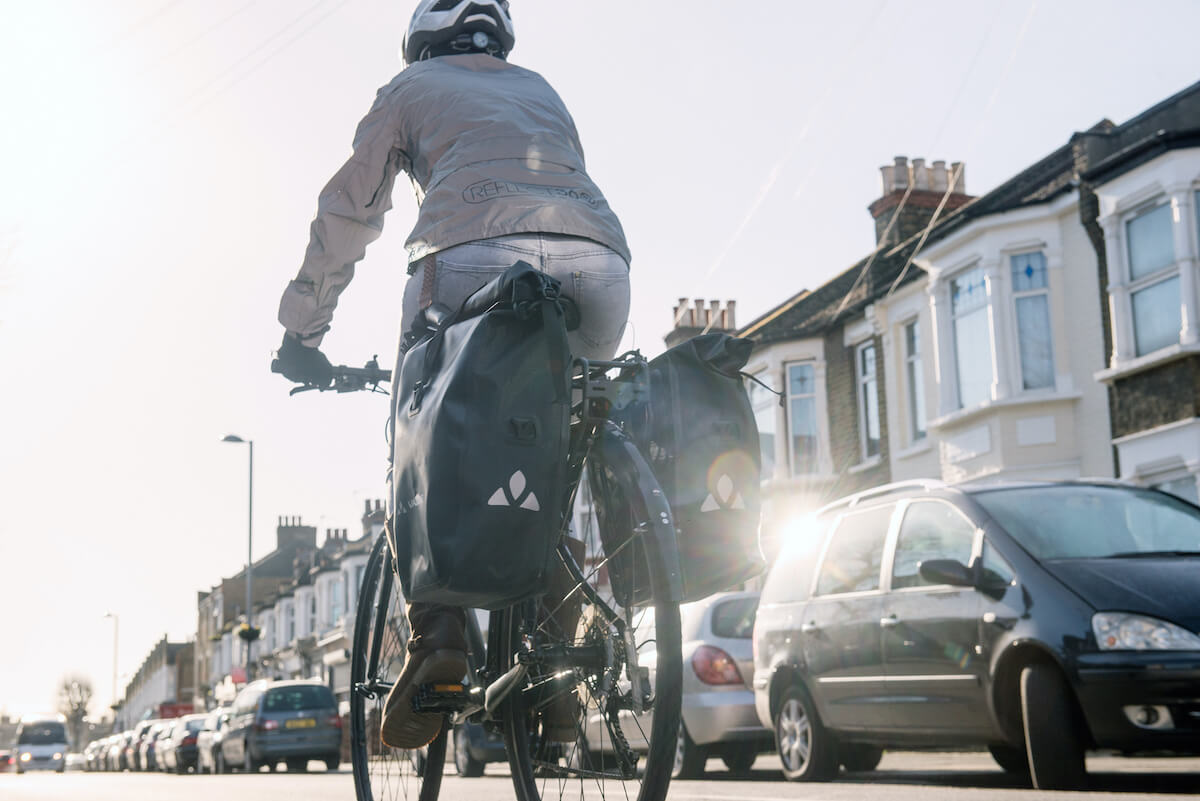 As keen cyclists ourselves, we know that the positives of cycling are endless. Whether it’s the adrenaline rush, the benefits to our health or just the camaraderie of cycling with our buddies. There’s also the copious amounts of cake cycling allows you to eat, but that’s another story. Cycling to work has endless benefits, however, one which can often be over-shadowed is the psychological benefits which enhance our personal well-being.

Of course, cycling on highly congested roads does little to alleviate the stress levels, yet according to research conducted by the Stanford Calming Technology Lab, by swapping your car or train journey for a bike ride to work, you will arrive at your place of work feeling 40% less stressed than before.

This research was found by analysing data produced by 1,000 cyclists who rode over 20,000 commutes using Spire – a wearable device which monitors stress levels and helps reduce tension.

This data complements research published in the journal Environmental Science & Technology which found that cycling boosts energy levels by 20% and reduces overall fatigue by 65% due to the increase of dopamine, the “Happy chemical”.

As well as feeling happy, cycling can also bring on a sense of gratitude unfound in other sports or fitness routines. Whether it’s reaching the top of a steep hill on your ride to work or seeing the sunset in the distance as you pedal home.

By taking the plunge and riding to work, you’ll have the opportunity to breathe fresh air into your lungs first thing in the morning, and to enjoy beautiful scenery before arriving at work where you may have to stare tediously at a computer screen all day.

Of course, not everyone is fortunate enough to live within a distance that permits them to cycle to work. If you do live close enough, what’s stopping you? A study released from the University of East Anglia’s Norwich Medical School and the Centre for Health Economics at the University of York released back in 2014 concluded that cycling to work improves our well-being, and with a sample size in excess of 18,000 and with 10 years of research to go by, the facts seem to be staring us in the face.

Out of 18,000 commuters, 73% travelled by car, 13% travelled on foot, 11% used public transport and 3% travelled by bicycle. The analysis showed how those who commuted to work either by riding or walking felt happier and were more productive at work.

This is especially valuable information to those of you who have quite a stressful job, as according to Neil Shah of the Stress Management Society.

“cycling is one of the most effective treatments for stress and in many cases has been proven to be as effective as meditation, if not more so”.

By decreasing the level of stress hormone cortisol, cycling can even help fight against chronic problems such as anxiety and depression. 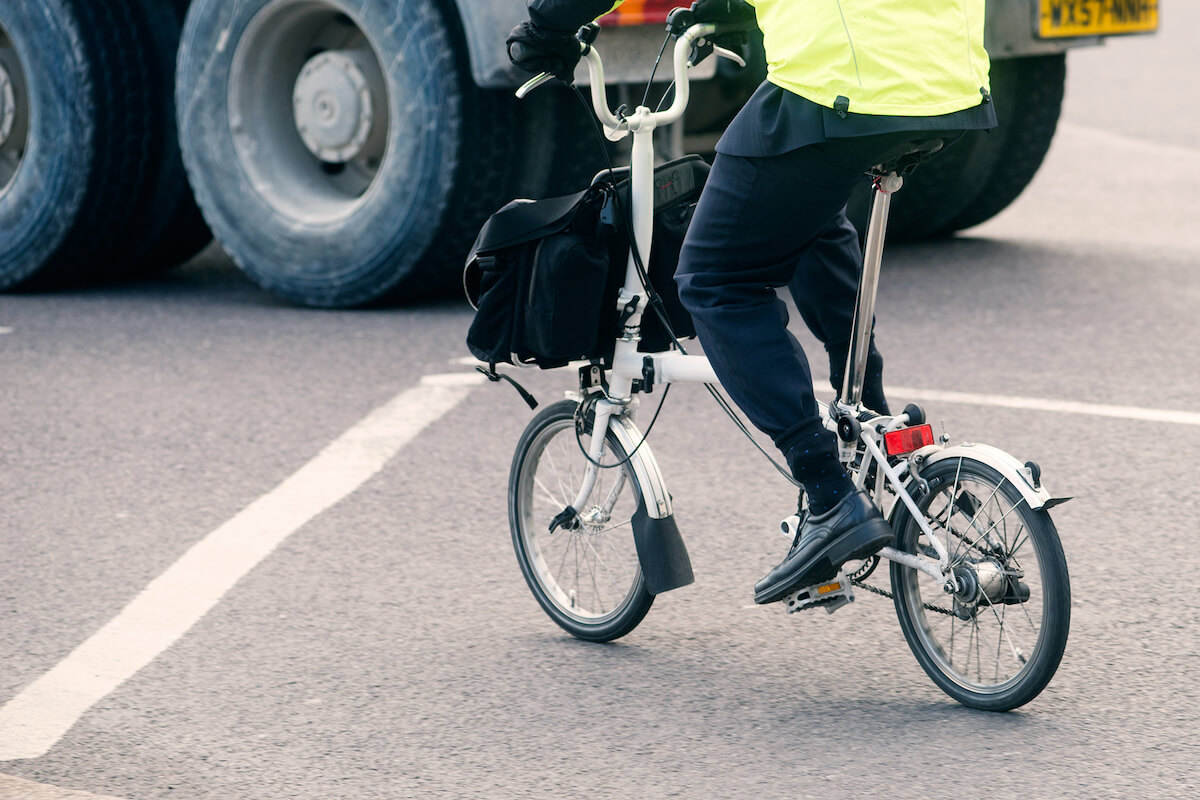 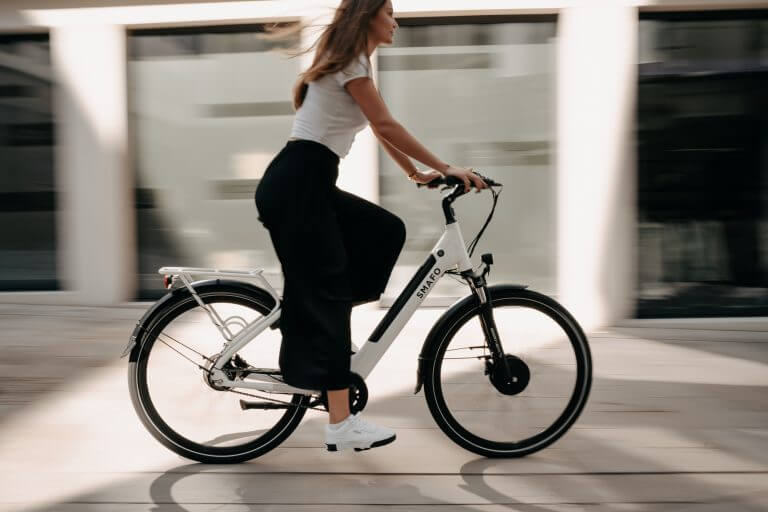 March 24, 2021
It looks like you're outside of the UK
Select a country to view Bikmo products and services tailored specifically for that location.