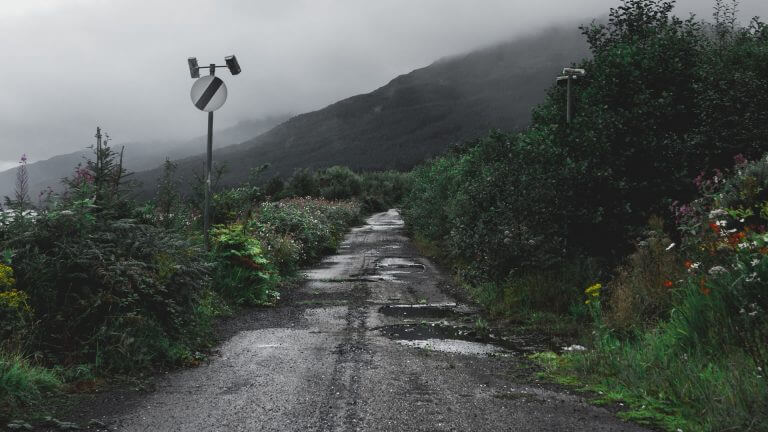 We’ve all been on a ride where we’ve had to make some quick manoeuvres around gaping holes in the road. Group rides are often punctuated with hand gestures pointing towards the ground. Loud calls of ‘HOLE’ can be heard to alert the riders behind. Hitting these ominous black pits caused by the freezing and thawing of water and general wear and tear put you at huge risk of injury and damage to your bike. Most UK cyclists are more than familiar with the pothole, but here are some facts about them that you might not know.

According to an article published in the Telegraph, in August 2015 figures showed how more than 3,400 cyclists were seriously injured or killed within 12 months, up by 1% on the previous year and by a third since the mid-2000’s.

Councils don’t have a duty to know + fix every defect

The legalities of pothole repair aren’t as straightforward as we would like to imagine. According to an article published in the Guardian, “councils do not have a duty to know and fix every defect on the road. Rather they must operate an inadequate system of inspection and maintenance. This means that they may be automatically liable if they had no prior knowledge of the pothole.

You should report a hole as soon as you see one

For the above two reasons, it’s really important that cyclists actively report a hole as soon as they see one. There is a dedicated website just for the reporting of potholes in the UK – Fill That Hole.

The used car website Trusted Dealers once estimated that 59,353 Ford Focuses (chopped into tiny little pieces) could fit into 2,020,000 potholes that were reported in the UK in 2011. Granted, this is a very random fact to mention. But, it does illustrate the scale of the problem on our roads.

‘Wanksy’ is our biggest pothole saviour

An unknown vigilante who goes by the name of ‘Wanksy’ has been spray painting penises around potholes so that the council act quickly to repair them. The mysterious street artist explained on his Facebook page that a pothole which had been in existence for 8 months was fixed in less than 48 hours after he drew a penis around it.

A pothole must be more than 40mm deep

Officially, according to the Well-Maintained Highways Code of Practice. In order to count as a pothole, the hole must be at least 40mm deep. That’s about the height of two stacked 20p coins.

The frequency to resurface a road is between 10-20 years

You could consider potholes as portals to the past. Given that the perfect frequency to resurface a road is between 10 and 20 years. We imagine that if a pothole transcends a few decades worth of tarmac, you could technically be on vintage roads.

There is a 6ft side pothole dubbed the ‘swimming pool’

In 2014 in Devon, residents reported a six-foot-wide pothole dubbed the ‘swimming pool’ and claimed it to be the largest in the country.

One pothole for every mile

A few years ago, it was reported that there was a pothole for every mile of the road in the UK and that the combined size of them took up a total area of more than 295 square miles – more than twice the size of the Isle of Wight.

Irishman Liam Keane once found a pothole so big that he went for a swim in it. In an interview, he said: “It was deep all right. It was about 5ft deep and very, very cold. But I’m a mad fella so I went for it”. 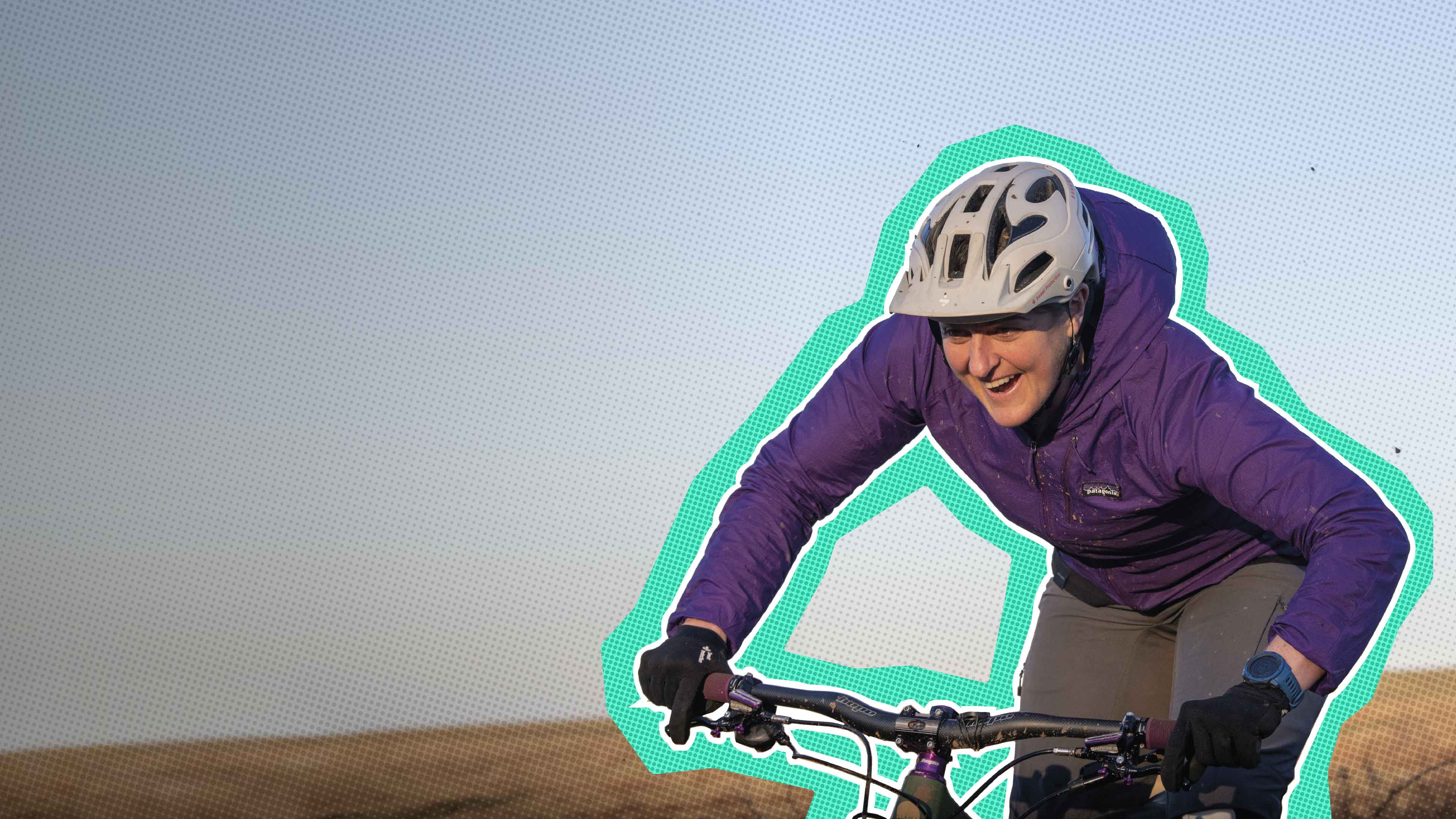 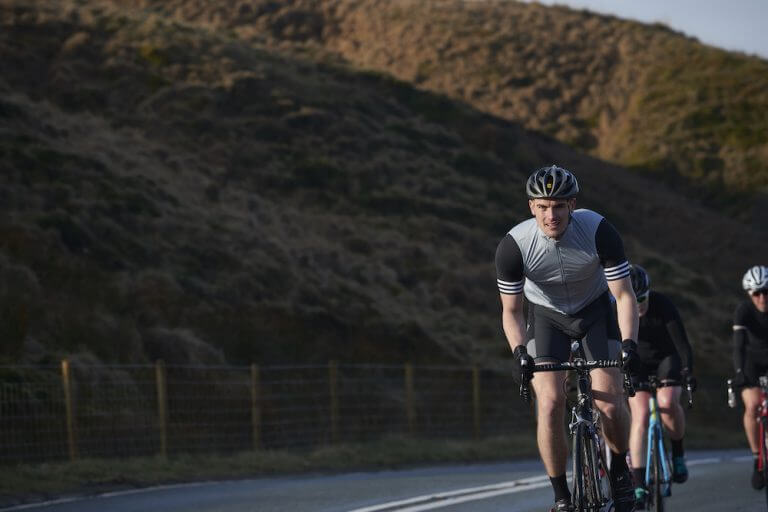 Why you should consider becoming a British Cycling member 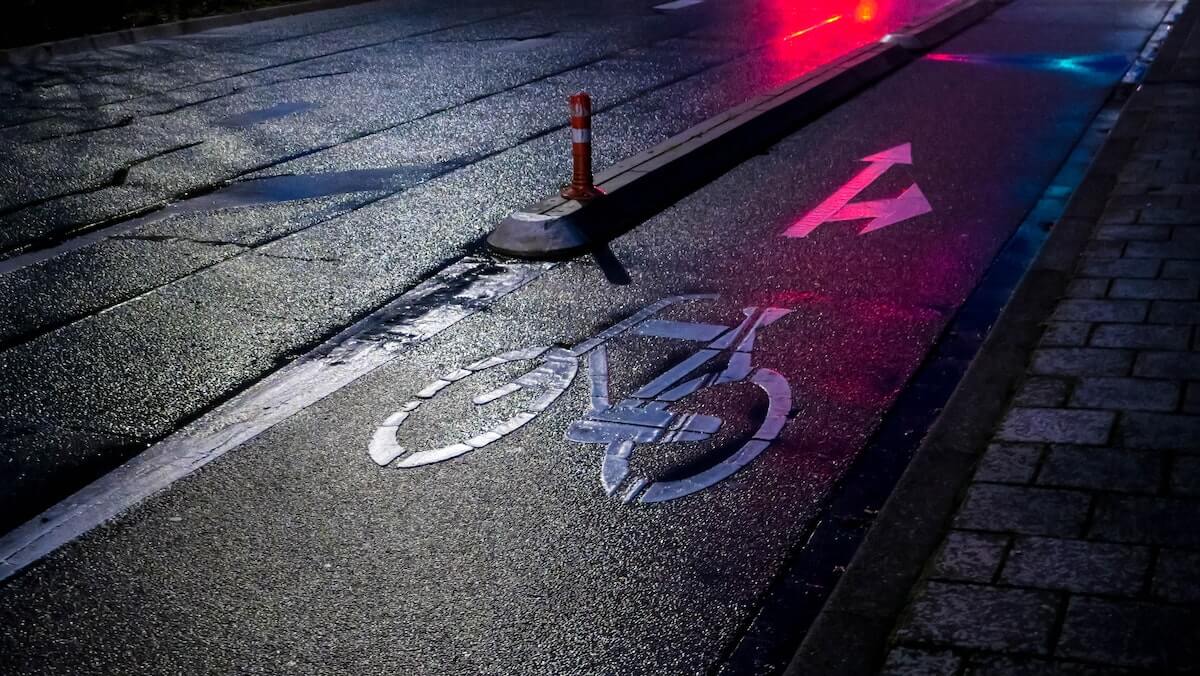 The Ultimate Commuting By Bike Guide

October 11, 2021
It looks like you're outside of the UK
Select a country to view Bikmo products and services tailored specifically for that location.