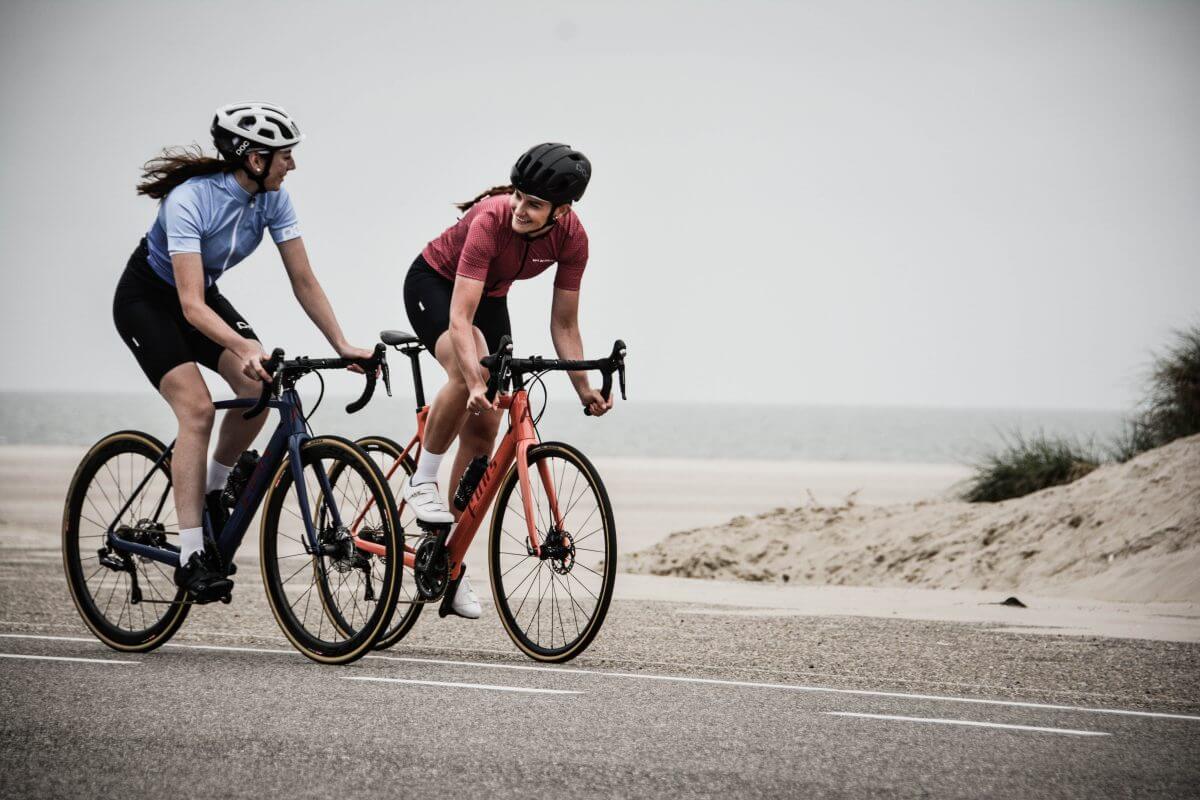 The unstoppable rise of women’s cycling

Cycling has undeniably seen a surge of interest in recent years. With a vast and diverse demographic of participants in the sport growing ever greater. From suburban MAMILs hitting the Surrey Hills on a weekend. To droves of East London hipsters, nipping between trendy coffee shops on their fixed gear bicycles.

We asked Jen Offord to investigate the women’s cycling industry, explaining what could have led to this surge in popularity.

Part of this expanding demographic is of course the female cyclist. Levels of participation are increasing at a faster rate than the numbers of women participating in sport, generally speaking. It’s hard to pinpoint the precise reason for this. But, the increase in commercial cycling ventures targeted at women must be helping. For example, this year’s inaugural Women’s Tour, launched by events company, SweetSpot, to parallel their Men’s cycling event which had existed for a decade prior to this and the television coverage of the event, on ITV4.

High-street retailers to the rescue

Noticing the growing trend of women cyclists, one high street retailer took the bold step of opening the UK’s first ever women-specific cycling shop, Bella Velo, based in Surbiton. Of course Bella Velo isn’t the only brand targeting women cyclists, with a number of online retailers, such as Velo Vixen, now dedicated to women.

Unlike other “female-friendly” high street cycling stores, who dedicate an increasing amount of space in their shops to women’s products. Bella Velo stocks only women’s cycling clothes and only women’s bicycles. That’s not to say a man can’t nip in there to get a tyre changed however.

Owners, Barnaby and Pete, already had two cycling shops in the area. But, like so many others only a small fraction of the products on offer were aimed at women. Noticing that a large proportion of their customers were women, they hit upon the idea to close one of the shops and re-brand as a women-specific store. Is it a risky business model? Given the current trajectory in women’s cycling, Barnaby and Pete felt the bigger risk would be to ignore this and not open a women’s specific store, given how poorly catered for women cyclists have been, historically.

The opening of Bella Velo has caused something of a stir in the cycling world. Attracting high praise from massive stars, such as Lizzie Armistead, who believes that opening up cycling to both sexes will increase the numbers of women on bikes. But, this has by no means been the universal reaction. Some men have branded it “sexist” and more experienced women cyclists claiming it unnecessary segregation.

Eliminating the male and female divide

In one sense, it’s easy to understand the concerns of some that catering for male and female cyclists separately does not foster in inclusive community. But, many would like to see it in the wider sporting context, which it’s hard to argue that the market doesn’t exist. It’s also hard to argue that while many female cyclists aren’t intimidated by the male-dominated arena. This isn’t a massive turn off for others, perhaps those newer to sport.

Radha Balani, Strategic Lead for Fundraising & Sport at Women in Sport commented that. “From early years, women face significant barriers to their participation in sport and they continue to battle these throughout their lives.” Research conducted by The Women in Sport also lists a number of factors leading to the perception that sport is a man’s world, instilled in children from a young age. A report by them called ‘Changing the Game for Girls’. Found that 48% of girls surveyed “believe getting sweaty is not feminine”. While the “common perception” that boys dominated outdoor sports space was also listed as a barrier to women’s participation.

According to the latest research, conducted by Sport England. Cycling is the sixth most popular sport for women in England. Growing at a rate of over 9% in the last five years. Compared to an increase of only 6% over all in women’s sports participation. Women in Sport is keen to encourage this and as such, the growing trend in provision of sports services aimed at women, agreeing that “Any intervention that creates an environment which is less off-putting to those women that may not otherwise have the confidence to take up a new sport is a positive step and one that we support”, and it’s also hard to argue with that. 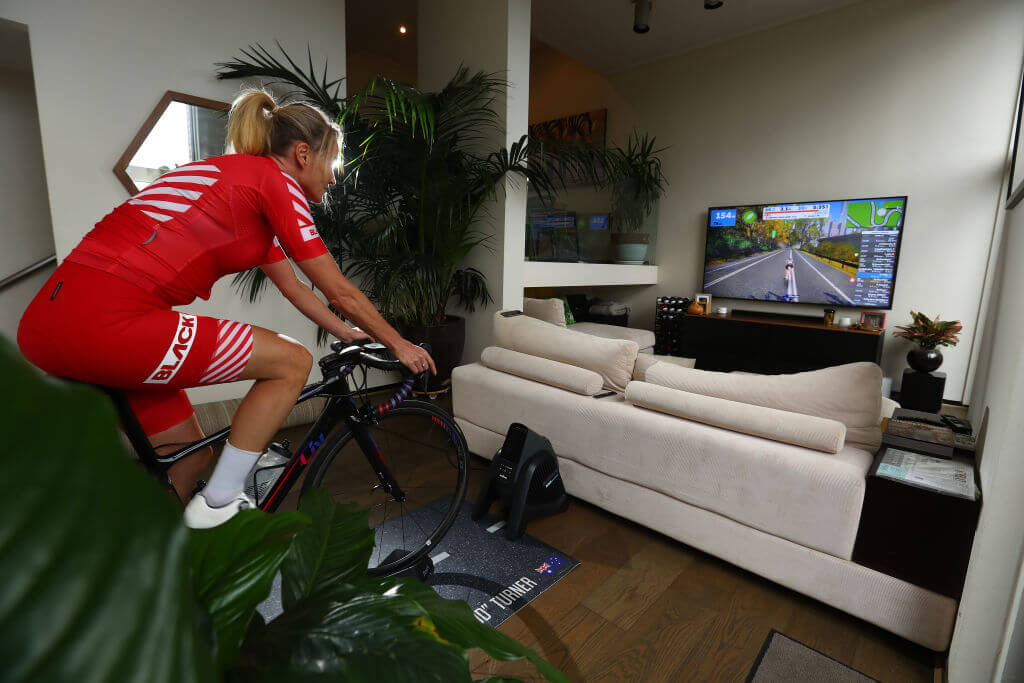 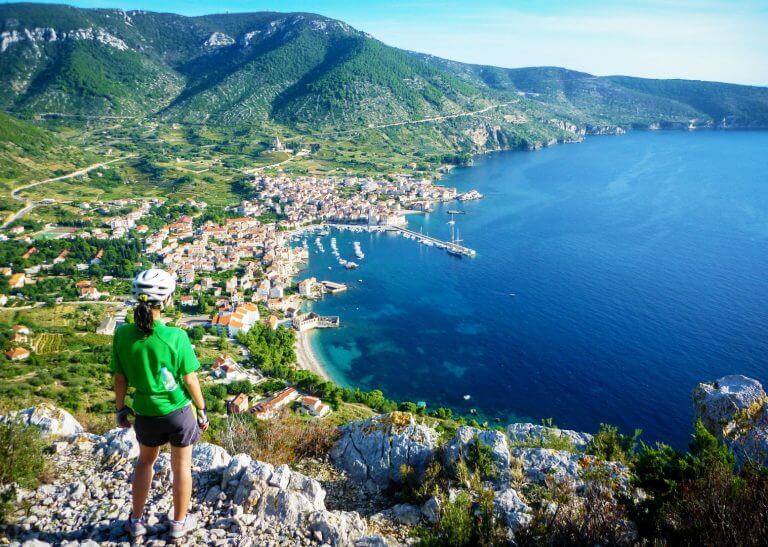 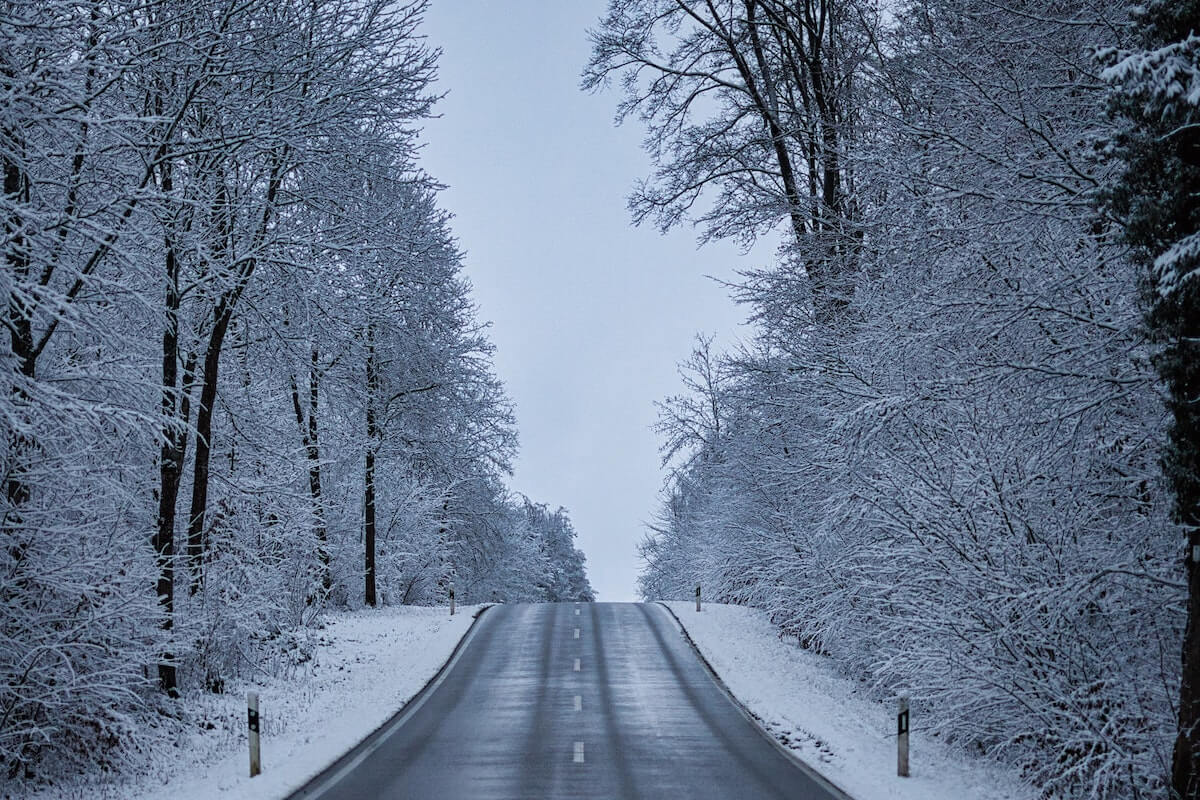