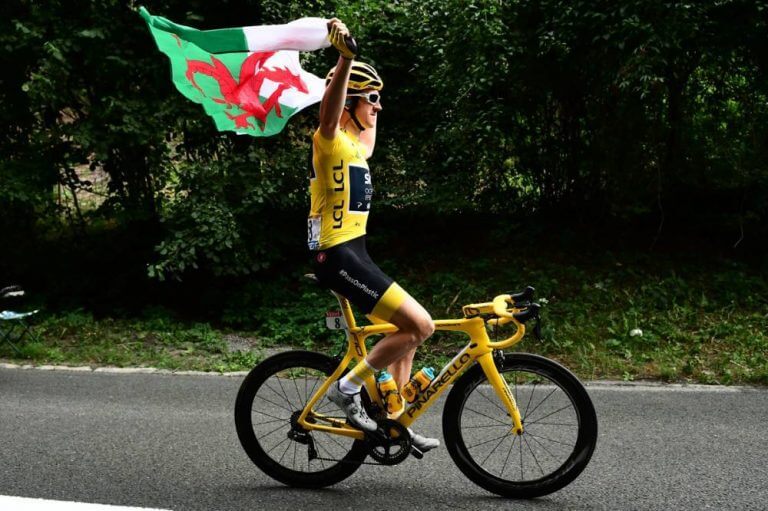 Every year, the Tour De France shakes up the cycling world! And after the kind of year, we’ve had… How excited are we for this year’s edition? Team Bikmo are all about the TDF, with discussions in the office about our favourite riders to taking part in our fantasy league. There’s always lots to report about race and everything around the world’s most famous cycling event, but can you imagine over a 100 years ago how it was organised for the first time? Just after the turn of the century, a few individuals just decided to race through day and night, across of whole of France. That’s impressive in itself. Do you think they would have known what would be created as a result?

We thought it would be more interesting to dig a bit deeper into the history and have a look at some of the lesser known facts, that you may not have come across before. For example. do you know what Eddy Merckx’s full name is? Not really? Let’s get to it.

Some basics facts about this years Tour de France

If you’re looking for a more detailed plan, check out the official page of the Tour de France to get further information and see all the different stages on a map.

Have you ever looked at their videos of Top Moments? We reckon they can be pretty helpful, especially if you are not a proper roadie! They will give you the right knowledge to impress your friends as you sit on the sofa whilst watching the big race.

And now some lesser known facts about the Tour De France

Modernity had slowed down, industrialisation had conquered most parts of Europe, and the non-federal bourgeoise had developed itself as a sturdy and wealthy class in French society. As a result, the idea of leisure became a more popular phenomenon in French society – and not only for the well-situated people, as workers gradually enjoyed a marginal reduction in their working hours too.

So, what to do next after work and family life? Spectator events have always created excitement for all sorts of people, not only in France. However, French brands such as Hirondelle made cycling more and more accessible and not only for wealthy people. Henceforth, the cycling industry grew and the interest for the sport increased.

Manufactures began to offer a range of models to their increasingly diverse clientele. In 1893 the Hirondelle company offered…

a démocratique model (185 francs) targeted at artisans, workers, and employees;

routier models with air-filled tires (300 and 380 francs) for travelling salespeople, veterinarians, and doctors; and a 385-franc model designed for soldiers, tourists, and hunters.

Finally, there were two top, extra-supérieur models intended for bicycle tourists, typically members of the upper classes. By 1909 one could purchase a new
Clément bicycle in the northern mining community of Longwy-Bas for 150 francs and a used one for only fifty”

Factories that used to produce weapons during the 1870s war needed to change the industry. So why not getting into the steel bike industry? And as people enjoyed riding, hitting higher speeds and racing each other, the Tour de France was quickly born. Thank you Henri Desgrange.

Where we got our facts from:

It looks like you're outside of Ireland
Select a country to view Bikmo products and services tailored specifically for that location.