It is any cyclist’s worst nightmare to have a bike stolen, especially when you think it has been securely locked using a trustworthy device. There are however, many ways to make your lock do more to protect your pride and joy.

Make sure you lock it up effectively

It’s common sense to lock your bike to a solid and immovable object; think lamp posts, railings (where legal) and of course bike racks. What many people don’t consider, is how they lock their bike to said object.

A common mistake which leads to a significant proportion of thefts, is locking your bike by the wheel. By doing this, you are enabling any interested thief to steal your bike with minimal effort and noise. Most bikes these days have quick release wheels, so it’s as simple to steal your bike as it is for you to fix a puncture.

Even if your bike doesn’t have quick release wheels, a wheel is still designed to be removable, and a prepared thief will likely have a couple of basic tools that make the job of pinching bikes far more easy; allen keys and spanners rank pretty high on this list. A 15mm spanner is all they need in order to remove most wheels that are bolted, and if they have an adjustable spanner, then any bolted wheel is vulnerable.

The best way to avoid becoming a victim of this crime is to lock the bike through the frame. As a solid entity, the lock can’t be bypassed simply by undoing a bolt or a skewer, which makes it far more difficult for a thief to disappear with your bike in a matter of moments.

There are methods other than using cutting tools to free a bike from a lock; often the lock can be smashed against the ground and struck with a harder object such as a hammer, which can shatter the locking mechanism and render it useless. Try and keep the lock in a position where it’s impossible to use leverage or force against another surface.

An effective lock position, illustrated below, helps limit the risk to your lock being compromised. For extra security, consider running a cable lock through the saddle rails as well as the wheels to prevent saddle theft.

Lock Your Bike In A Sensible & Safe Location

Dark alleys, side streets and secluded areas are perfect for thieves to work undetected. Though it may seem strange, it’s best to lock your bike in a reasonably public area with frequent pedestrian traffic, as thieves will not want to be spotted when they’re trying to cut a lock from a bike.
A good option is near travel hubs such as train and bus stations, where there is constant traffic, and potentially a number of CCTV cameras. Both these factors are likely to put off most criminals.

Pick a suitable lock for your bike

Most insurance companies, bike shops and police forces recommend you spend as much as you can reasonably afford on a lock. Putting a €10 lock on a €1000 bike won’t be an effective theft deterrent, and in cases of insurance may invalidate your cover should you try to make a claim.

The best way to assess a lock’s suitability for your bike is to go by the Sold Secure Rating. Sold Secure test the widest range of locks in the industry to see how they stack up against most methods of theft.

Obviously you can put a higher rated lock on a lower cost bike, and this is a good idea, but putting a lower rated lock on a high value bike leaves it more vulnerable to theft, and can invalidate any claims when going through insurance.

It is a requirement of your insurance policy to use a lock that is appropriately rated for the value of your bike. With so much choice available, it’s always worth shopping around for a good deal, as you can often get a Gold rated lock for the same price as a Silver.

The highest rating given to a bicycle lock, Gold rated locks provide significant protection against most thieves and the tools they’re likely to use. Tested for over 5 minutes being continually attacked, gold rated locks are the ideal choice for high-value bikes and for anyone who frequently leaves their bike in a public place.

Designed to serve as a deterrent to impulse thieves, these are the lowest strength of the three ratings, but still offer protection against some basic tools. 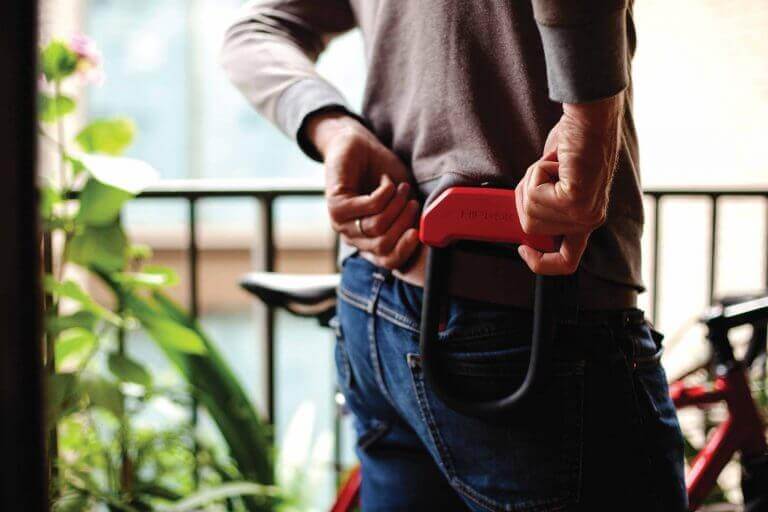 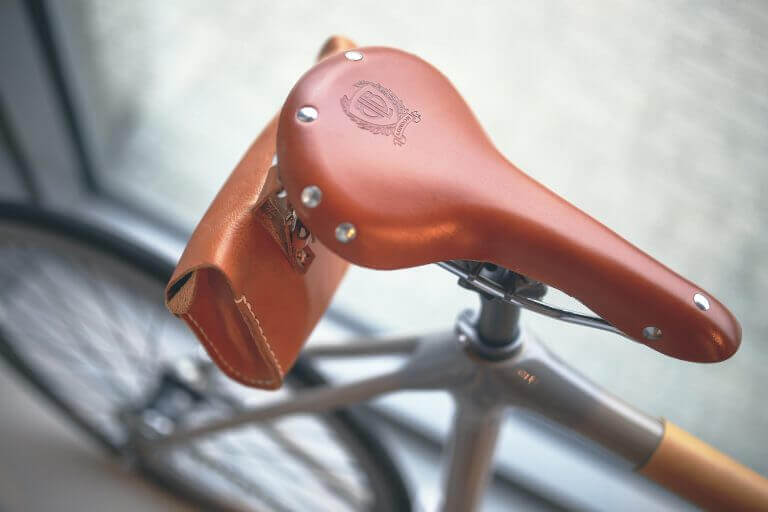 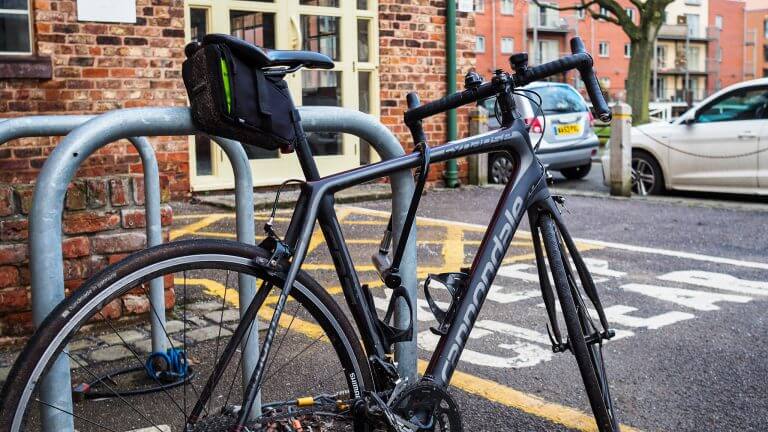 August 20, 2021
It looks like you're outside of Ireland
Select a country to view Bikmo products and services tailored specifically for that location.