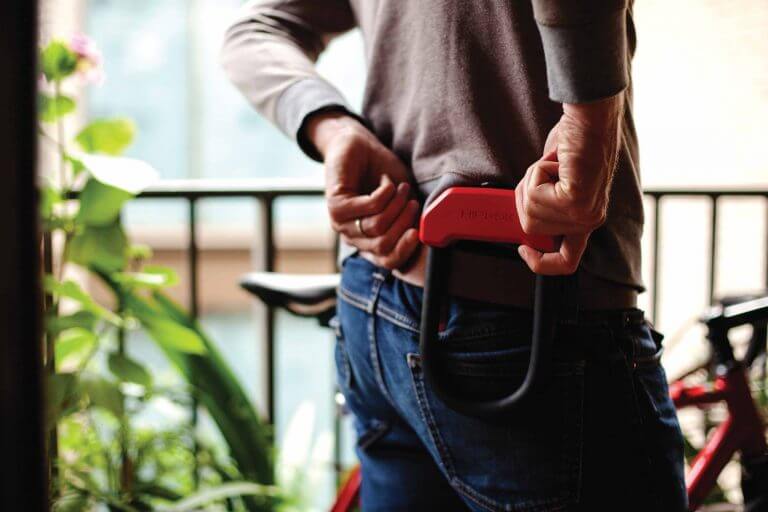 With cycling in the UK still enjoying a huge surge in popularity which we can only expect to increase with the Rio Olympics and the annual Tour de France later this year, it’s not surprising to see that bike thefts are also on the up. Over half a million bikes are stolen in the UK each year, and it’s not too surprising to learn that the inner city cyclist is more likely to succumb to bike theft as opposed to his rural-based counterpart. That said, simple precautions can go a long way. We have devised a top tips list when it comes to warding off potential bike thieves.

1) Invest in a really good lock

It’s worth buying a lock that is a Gold Sold Secure rating. To qualify as a Gold means that the lock is the highest security rating possible, and in some cases will deter a would-be thief from even attempting to crack it.

That said, some thieves will stop at nothing. At least with a Gold Sold Secure rated lock, it’ll take far longer to break the lock than the bog standard locks you can pick up for as little as £10 on the high-street.

There are numerous brands that manufacture awesome Gold Sold Secure rated locks, such as HIPLOK.

2) Two is always better than one

It’s by no means an obligation to use two locks, however, if you can stretch to buying two locks then it’s going to delay the time it takes for a thief to run off with your ride.

3) Lock your bike in a public area

If your bike is tucked away down an alleyway, this provides bike thieves with plenty of time to tackle the lock in privacy. If your bike is locked in a public and busy area, chances are the thief won’t run the risk of a passer-by intervening.

4) Lock your bike to something immovable

Locking your bike to something which can simply be picked up or worst still, allows a thief to hoist the lock up over it such as a bollard is a recipe for disaster.

It’s hard to believe, but this does happen pretty frequently. Locking your bike to an immoveable object such as a bike rack or a study iron railing will deter potential bike thieves.

5) Use your bike lock lower down the frame

Avoid using the top tube as it’s easier to use bolt cutters there. Put the lock lower down and make sure you fill the lock as much as you can to make it more difficult to cut through.

6) Invest in security cables if you have quick release wheels

Quick release wheels are a bike thieves dream, so if possible use additional security cables to secure the wheels either to the frame or an immoveable object. You don’t want to allure would be bike thieves to those easily detached wheels, especially if you’ve not long bought a set of Campagnolo Bora Ultra 35 wheels.

Make sure you don’t leave your Garmin attached to your handlebars. Anything else that can just be pulled off like a water bottle may be worth taking with you too.

8) Try to avoid leaving your ride out overnight

It’s far easier for bike thieves to steal a bike in the dark, even if the bike is in a very public place. Would you stop someone in the dark with a huge set of bolt cutters?

9) Don’t forget to use your common sense

Read the situation. If the area you’re locking your bike up looks dodgy, find somewhere else. Finally, don’t ever get tempted to leave your bike outside a shop or café unlocked, even for a second, because it will vanish quicker than you can say ‘one latte please’. 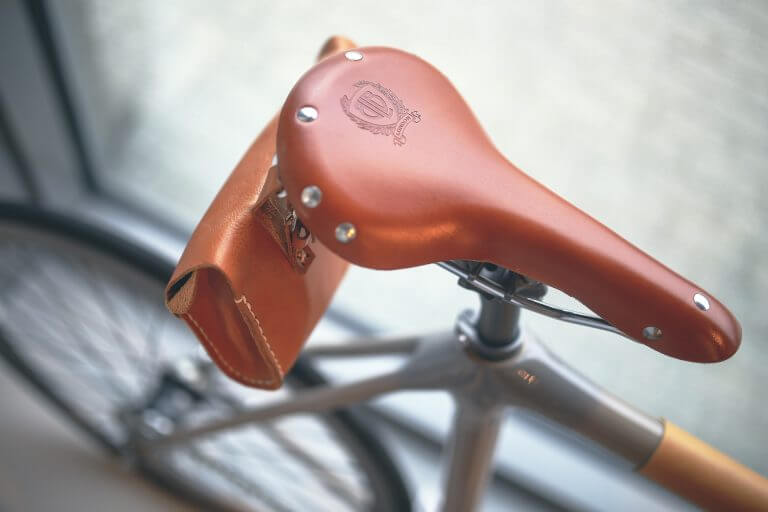 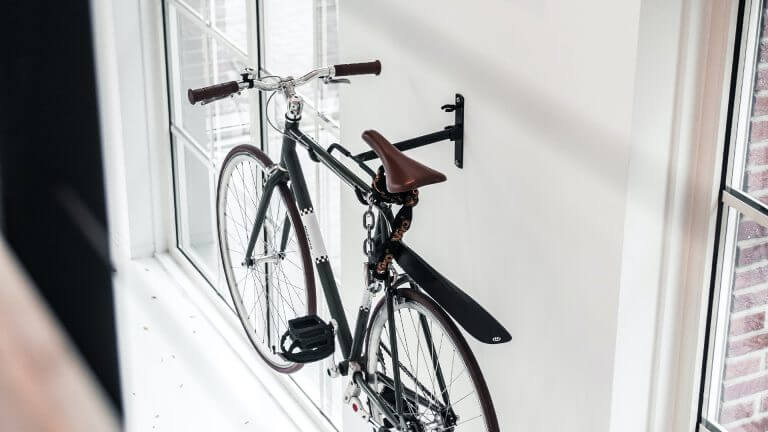